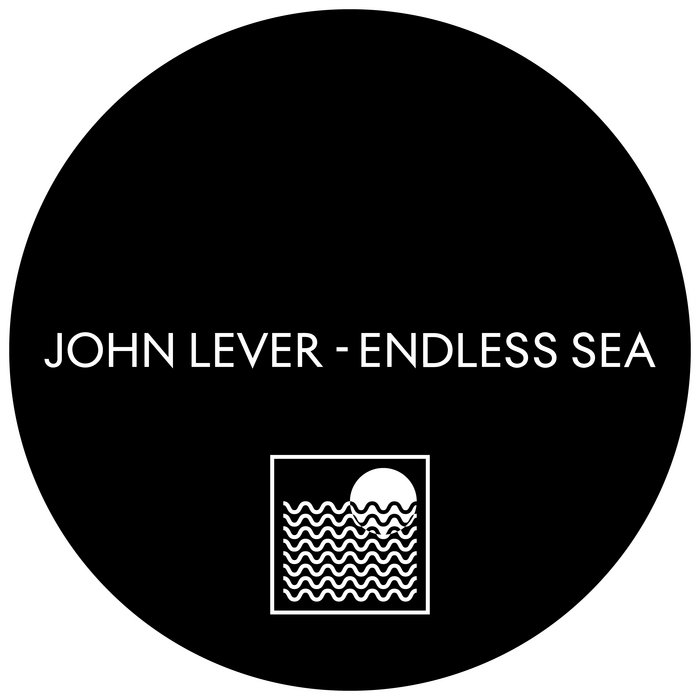 John Lever (died March 2017) was the Drummer and Songwriter for the Post Punk/Indie/New Wave bands, The Politicians, The Chameleons, The Sun and the Moon and The Red Sided Garter Snakes.

With The Chameleons John recorded several seminal albums in the early 80s peaking the interest of CBS, Virgin and Geffen records. Bands such as New Order, U2 and legendary radio DJ John Peel where also big fans. The Chameleons are considered a major influence on modern Indie-rock and Shoegaze Genres, with the likes of Slowdive and Interpol citing them as a massive inspiration.

An independent archive of electronic music, art and video's.

Bandcamp Daily  your guide to the world of Bandcamp